I have done this before in another HOWTO: Download Google Sheet as CSV

but this one uses an intermediary Google Apps Script Web App to grab the data
This example uses a google sheet set as accessible only to me and the standalone
google apps script is set similarly. The script runs as me, but can be used by anyone
The app calls the script using the web component, then the script returns the specified
data to the app, which can then be used as a master list, and manipulated thereon
The example shows all the data retrieved, and then offers a spinner to choose a name
from the master list, and shows the email associated with the name
I used the obsfuscated text block for the script link.
Benefits:
SPREADSHEET 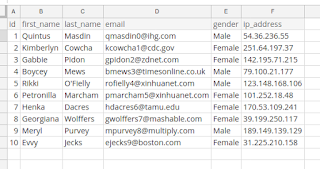 note: I grabbed some dummy data from Mockaroo useful for this sort of thing

I won’t go into detail about how to create a google apps script web app, well enough covered elsewhere 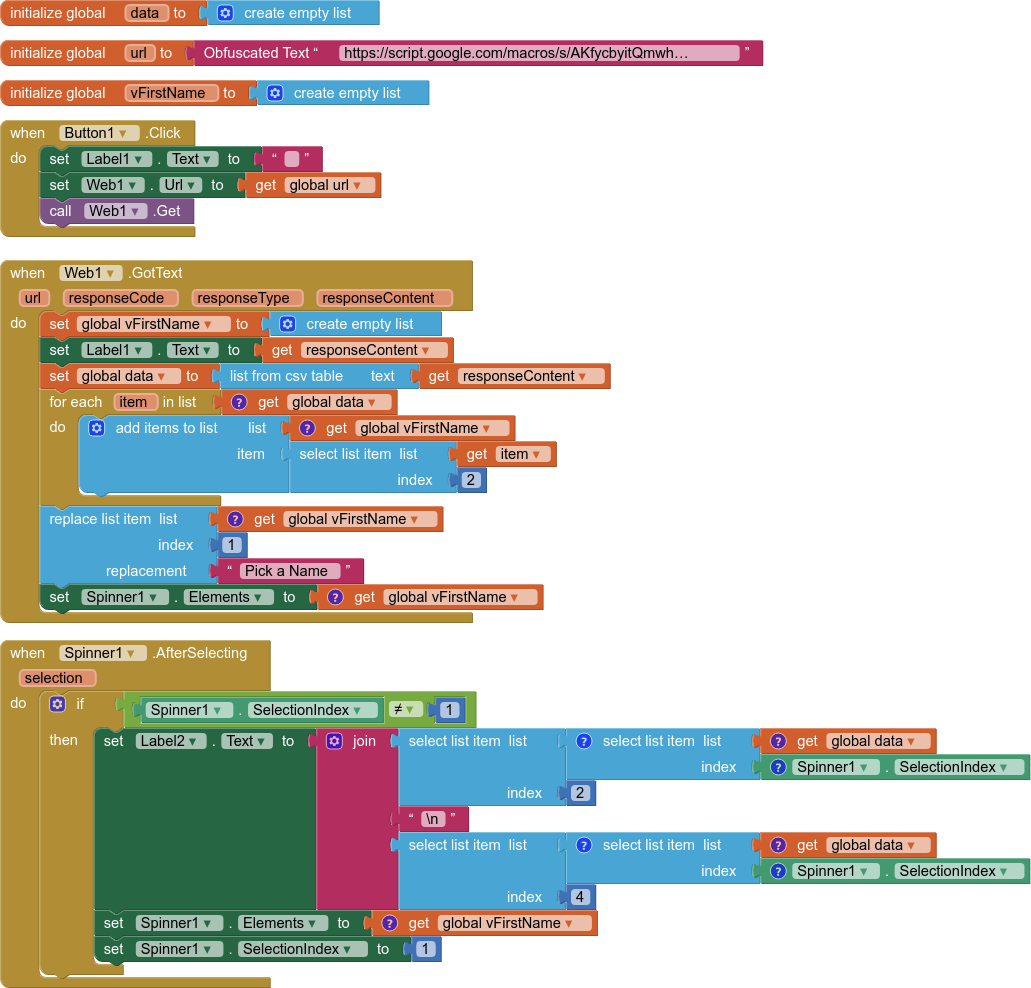 Note the work done with the spinner. In the Web.gottext block I replace the first item in the list with the “header” text i want for the spinner. 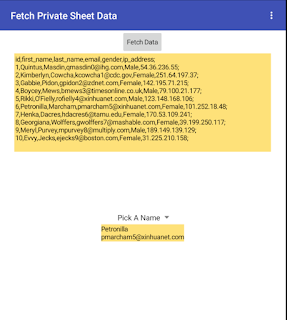 aia attached – should work using the spreadsheet and script I have set up, or create your own